The Vincent Wildlife Trust  was founded by Vincent Wier in 1975 and has been supporting wildlife ever since. The Trust has its headquarters in Herefordshire with regional offices in Wales and Ireland.

Helping the Otter to survive

In the 1970's when the scale of the Otters pesticide induced decline became apparent in Britain,the trust became heavily involved in Otter conservation. Its Otter Haven project helped to protect riparian habitats in strategic areas in England and Wales,enabling fragile populations to survive and recover.

Subsequently the Trust made a major contribution to a series of nation wide otter distribution surveys in Ireland,England,Scotland and Wales. Its staff visited other European countries to survey vulnerable otter populations and helped to train local naturalists in the use of survey techniques.

Since 1980, when the Trust acquired its first Bat reserve, it has been active in Bat conservation in Britain and Ireland. The Trust has funded a series of research projects on the feeding and roosting requirements of the rarer bats, such as the horseshoe bats. It also plays an important educational role through the production of a range of literature about bats and bat conservation.

In 1983 the Trust undertook the first survey of Pine martins in Britain, providing evidence that subsequently helped to achieve legal protection for the species. the VWT has also played a key role in Water vole  conservation. In 1989-90 and 1986-98, the Trust undertook the first and second national surveys of this species, revealing the scale of the decline, and prompting conservation action on a number of fronts, including legal protection.

Since the 1990's a series of studied have been carried out focusing on the recovery of the Polecat in Britain. This continues this year 2014 and 2105 with a national Polecat survey survey, which is now ongoing { Click on  Conservation issues 2014 banner on the right hand side of this page}, to read more about the survey and how you can help.

The website which you can visit at the address above or via the Links banner on the right hand side of this page is well worth the visit. There is a page on species {photographs} a page on the latest news concerning mammals. A resources page which allows free downloads and other interesting facts and information. 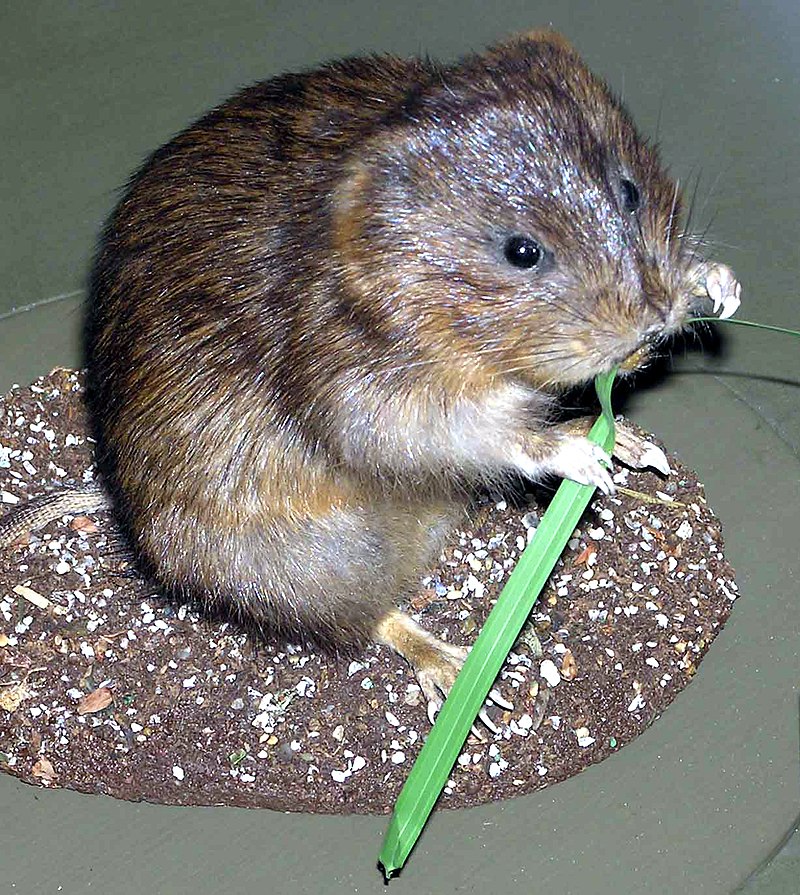 The Vincent Wildlife trust is a registered Charity

You can also become a friend of the trust or volunteer  to help with this important conservation work. As such you will receive bi -annual e-newsletters with information and updates on the Trusts work. They do not pass information on to third parties. You simply have to fill in a short form which is found by clicking on the Support Us page on the website.

All other mammals that feature on this site can be viewed by clicking on the relevant content banner at the top of this page. { They are all grouped together.}

Links. Vincent Wildlife Trust. Click on the Links banner on the right hand side of this page. Scroll down to relevant box. Click this is a direct link to the VWT website home page.