Scientific names explained. Plants and birds whose common name begins with B

Have you ever wondered where scientific names come from,indeed what do they mean. Here we have a look at a selection of plants and birds whose common name begins with B and the names are explained. This will add to your knowledge and interest in the subjects. At the foot of the page there will be other scientific names and there meanings that you are likely to encounter when reading from plant and bird books.

Butterbur--According to tradition the large leaves of this liver coloured plant was used for wrapping butter.

The Genus name of Petasites derives from the Greek petatos,meaning a broad rimmed hat,referring to the large foliage. John Gerard, stated " the leaves are alrge enough to keepe a man's head from raine and from the heat of the sunne"

The common name derives from the bristle like hairs growing from small white spots on the leaves,who's shape is a fanciful resemblance to an ox's tongue,give the plant its common name.

Picris-the Genus name is derived from the Greek for bitter,and refers to the sticky white juice that exudes from the broken stem,which has an extremely bitter taste.

echioides- The specific name derives from two Greek words echi from the Greek echinos meaning an hedgehog+oides siginifying like=like an hedgehog. It refers to the leaves and stems that are rough and prickly.

Borage-Another plant who's name has an uncertain origin,many explanations have been put forward including, 1, The french word bourrache is said to derive from an older word meaning rough and hairy,which may describe the leaf. 2, The plants Welsh name translates as 'herb of gladness',and in Arabic as 'the father of swaet', which is acceptable because borage is a diaphoretic.3, That it derives from a corruption of conago,from car-meaning the heart +ago,meaning 'I bring', because of its cordial effect .Also along similar lines,some believe it came from 'barrach',a Celtic word,meaning a man of courage.

officinalis ,the specific name signifies that it was sold as a drug in the apothecary.

Samolus,  may derive from two Celtic words,san,meaning health+mos,meaning a pig. The plant was once regarded as a cure for various ailments in pigs.

valerandi--the specific name is after the 16th century herbalists,Danre Valerand , who is said to have collected the plant on the Greek island of samos--which is also the possible explanation of the plants generic name.

{ Not to be mistaken for Bird's-foot trefoil.}

Bird's-foot -The common name derives from the shape of the seed pods, that are thought to resemble a bird's foot { claws }

perpusillus, the specific name refers to the flowers,it derives from a Latin word meaning tiny or pretty.

Creeping in the common name alludes to the roots and runners.

Ranunculus-the genus name derives from the Latin rana,meaning a frog,alludes to the damp or wet habitat both species share.

Other Buttercups in the genus Ranunculus include the Celery leaved buttercup;R.sceleratus,from Latin, meaning vicious,refers to the blisters and sores that appear on the skin when,the foliage remains in contact to long. Bulbous buttercup,R.bulbosus,which alludes to the swollen base of the plant which is somewhat bulb like. 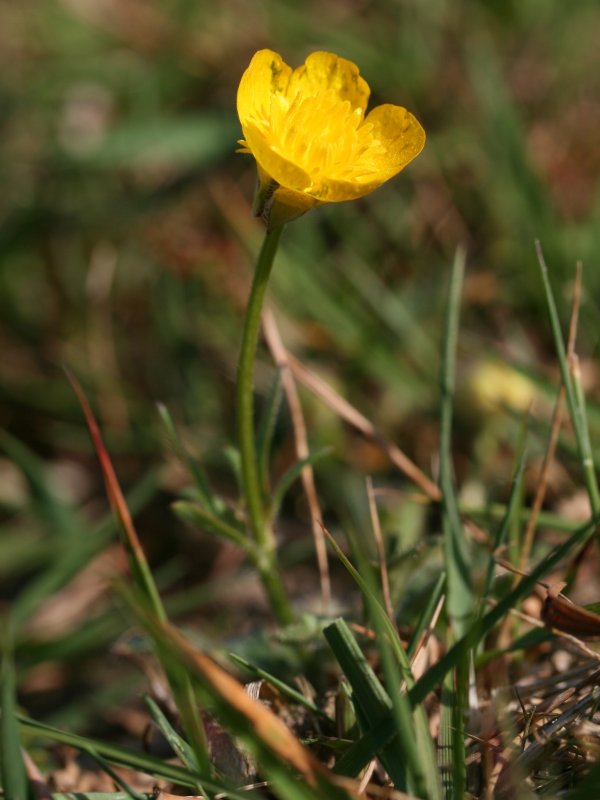 Indian/Himalayan- common names refer to the region s where the plant is native.

Impatiens the genus name, derives from Latin and means impatient,refers to the explosive seed capsule,which when ripe explodes violently when it is touched.

glandulifera--refers to glands on the leaves.

Bladderwort from the fact they have bladders on their leaves.

Betony, the name derives from the French betoine,from Latin Betonica a variant of vettonica probably named after Vettons an ancient Iberian tribe.

officinalis  signifies it was sold as a drug at the apothercary.

Bogbean, probably derives from the fact that it grows in boggy places,and that its foliage is similar to that of beans grown in cottage gardens.

trifoliata, the specific name means three leaves,referring to the leaflets.

Common name--In Scotland it is known as 'blea berry' from an old Norse country word 'blae' meaning livid or blusih. The name bilberry and older name bulberry is derived from the Danish 'bollebar' meaning dark berry { there is a variety of white fruits}

Vaccinium, from Latin genus name a corruption of the Latin 'bacca' meaning berry.

myrtillus the specific name refers to the leaves being of a similar shape to those of the myrtle.

Bird's-foot trefoil; lotus corninculatus; also known as bacon and eggs and over 70 other common names.

Bird's-foot trefoil, alludes to the shape of a birds foot and claws. trefoil alluded to three leaflets in fact this species carries five two near the point where the stalk meets the stem.

Lotus,a Greek name given to many plants

A selection of Birds whose common name starts with B

columbianus after the Columbia River in Western United States.

Barnacle the term Barnacle once only referred to this species,and the Marine Barnacles were named later.

Blackcap alludes to the males black-crown in the breeding season . 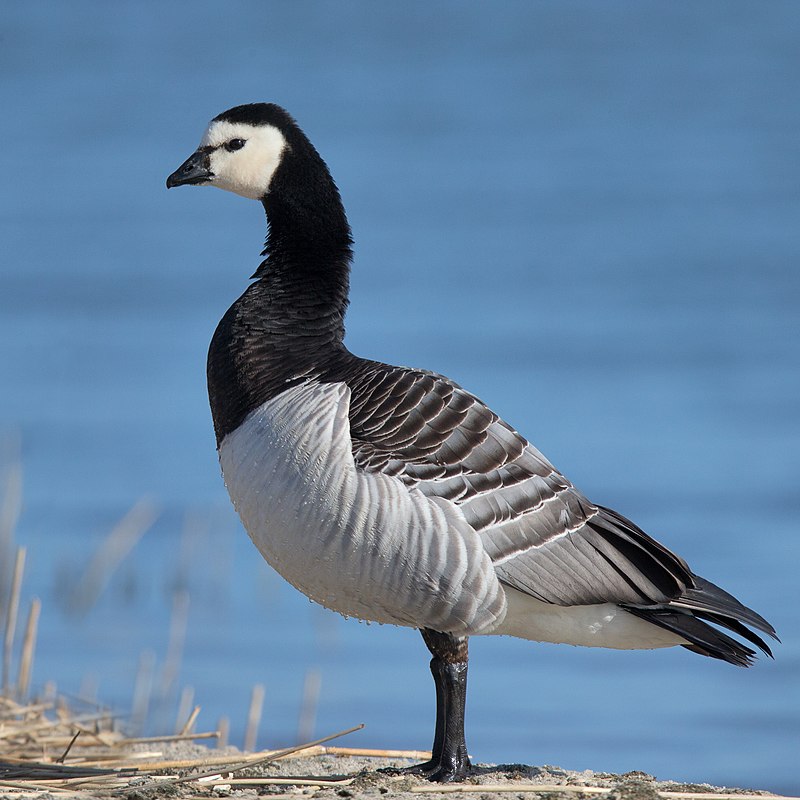 Have you got a scientific name for a plant or a bird that you need explaining?

If you have a scientific name that you would like explaining email me at dalswildlifesite@gmail.com

Most of the subjects named above have corresponding articles on this site. Click on the relevant content banners on the right hand side of this page.