Association is a Registered Charity number 1039420 and was founded by Eric Hardy in 1938 with the aim of educating the public about natural history, protecting fauna and flora and preserving important wildlife habitats for the benefit of the public. The Association arranges regular indoor and outdoor meetings, and acts jointly with other organisations to collect and collate natural history records. 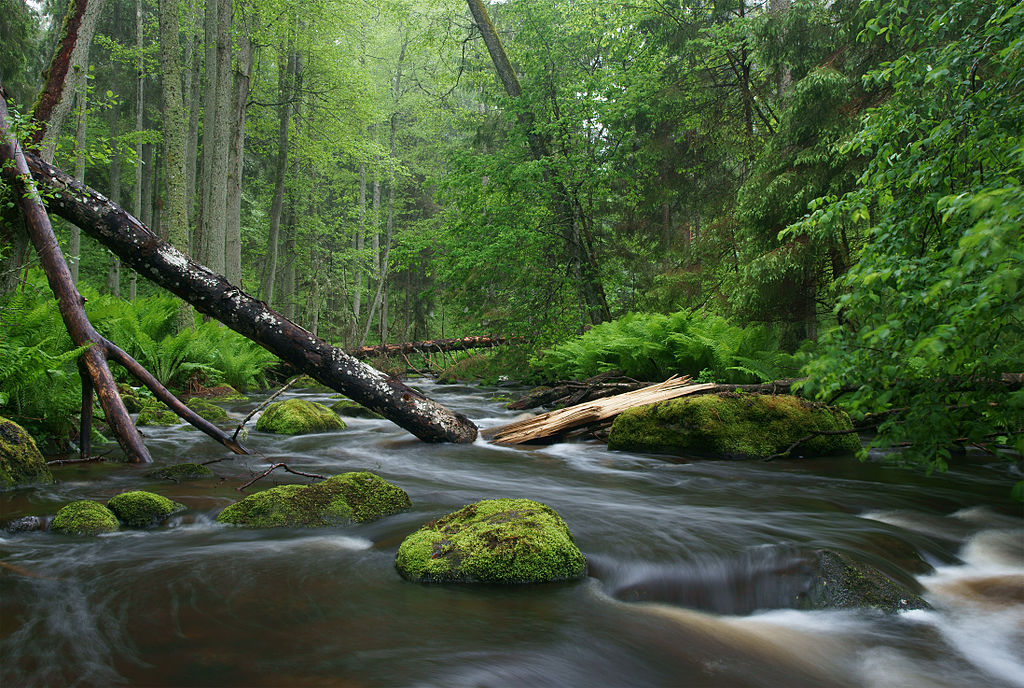 The Association arranges field trips to see wildlife in the north west of England and north Wales. They cater for a wide variety of natural history interests. They have an extensive programme of meetings by public transport and they also run coach trips to destinations further afield. There are four pick up points for their coach trips -two in Liverpool and two in Wirral.

The activities are not confined to the summer months for during the winter months they produce a programme of illustrated lectures. An annual illustrated news letter is sent to all members. They are always pleased to welcome new members and anyone can attend their meetings to see if they would be interested in joining. { Membership cost just five pounds per year, which I think is excellent value }. There is a link on the site which allows you to down load a membership form.

Several of the Associations members are experts in their field , so no matter which obscure insect, fungus, rare bird or flower is encountered , there is usually a member present on the field trips to identify it.

There are regular trips to  wildlife rich locations such as Marshside, the Sefton Coast, Nuemann's Flash, Carr Mill Dam, Wigan Flashes and Mere Sands Wood.{ see MERE SANDS WOOD RESERVE on this site, click on the content banner at the top  of this page}

The field trips above are relatively local, however trips further a field include RSPB nature reserves at Leighton Moss {north Lancashire} Conwy in north Wales and Old Moor. there are other interesting wildlife locations that are visited including the South Stack {Angelsey}, Crook of Lune {North Lancashire} and Lake Vymwy.

Also on the site--

Also on the site are pages on--

Programmes { a full programme of the Associations activities

In the Footsteps of Eric Hardy {The Founder}

Links to other associated sites

Any naturalist living in the Merseyside region or near by regions of northern England is well advised to visit the site to see what is on offer.