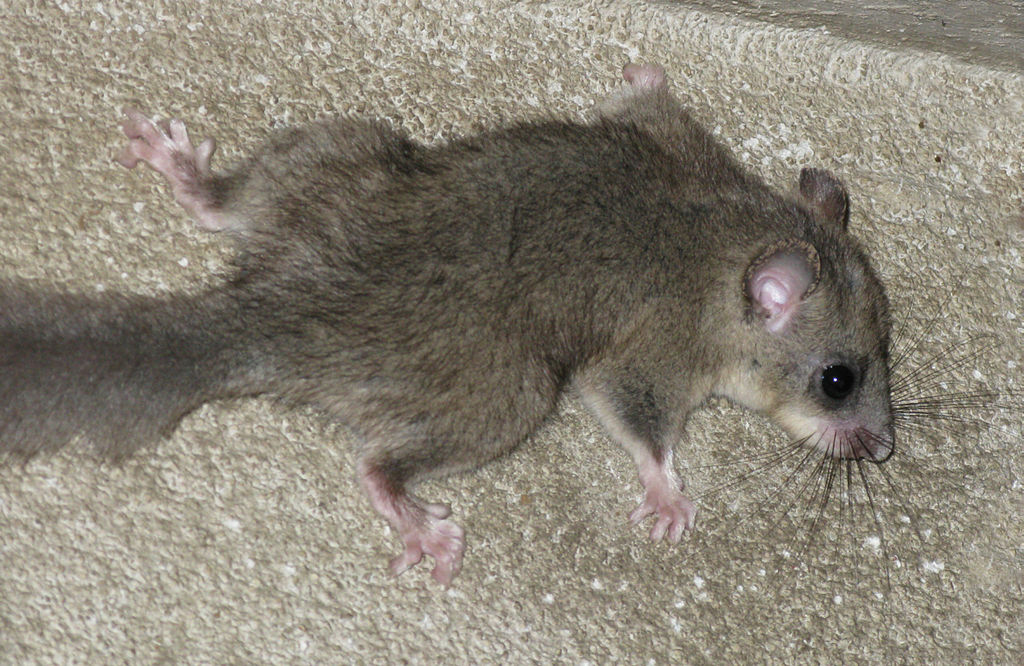 The edible dormouse is found in coniferous, broadleaved and mixed woodlands, as well as orchards and gardens (Harris et al., 1995). It shows a dietary preference for oak acorns and beech nuts (Pilastro et al., 2003; Ruf et al., 2006). Habitat barriers are thought to have limited its spread, although specific habitat requirements in Britain have not been studied in detail. Most research has focused on the negative effects of edible dormice on forestry (Platt and Rowe, 1964; Jackson, 1994), with some research on demography and population dynamics in known habitats (Burgess et al., 2003; Morris and Morris, 2010). The edible dormouse exhibits unusual life history traits, being relatively long-lived with a short, often unsuccessful, breeding season (Morris and Morris, 2010). The reason for the restricted distribution in the south of England is unclear, but it is likely to reflect its slow reproduction and lack of dispersal behaviour, as well as habitat barriers (Morris and Hoodless, 1992), rather than a lack of suitable habitat in other areas (Morris and Morris, 2010).

Four papers were identified by the literature search, one of which contained pre-breeding population density estimates. Two of the remaining papers contained density estimates (Morris and Temple, 1998; Burgess et al., 2003), but the data were subsequently included in  the publication by Morris and Morris (2010). The final paper contained information on population dynamics.

The 1995 population size estimate was based on a single pilot study, with an assumed occupancy of 66% of the woodland available within the species’ range. The current review uses yearly estimates taken over a period of 13 years at the same location (Morris and Morris, 2010); variation in abundance between these estimates therefore reflects temporal, but not spatial, differences. No occupancy data were available, and so the calculated population size is an overestimate. The methodological differences make direct comparisons between the two reviews difficult.

Expert opinion resulted in a suggested population size of 200,000-300,000, based on the availability of domestic properties and woodland in the Chiltern area. Dormouse densities of 7 per domestic property (with a 60% occupancy rate) and 15 per hectare of woodland, were assumed, and the population size was halved to provide an estimate for a non-peak year (Roger Trout, pers. comm.). The surveys on which these calculations are based are likely to have been conducted in high density areas. It is unclear whether they are representative of the whole species’ range. It is also possible that there could be some double counting, as dormice using buildings are likely to forage in nearby woodland.

Reported population densities are lower in the northern parts of the species’ range in mainland Europe (e.g., 0.8-2ha-1 and 2ha-1 in Lithuania and Latvia, respectively (Pilāts et al., 2009; Juskaitis et al., 2015)), than in central and southern Europe (10-50ha-1 (Rossolimo et al., 2001; Kryštufek and Flajšman, 2007; see Juskaitis et al., 2015)). The density estimate used for woodland in this review is therefore comparable to densities found in the northern periphery of the species’ range, whereas the expert opinion estimate is closer to that reported for central and southern Europe

Harris et al. (1995) reported a population size of 10,000 for England, although this estimate was based on sparse data. The distribution of edible dormice does not appear to have expanded significantly in the last 20 years, and their population density is unlikely to have changed radically. However, the current population estimate is twice that proposed by Harris et al. (1995) (though an order of magnitude smaller than the estimate from expert opinion). Nationally, there are changes between the two reviews in the estimated availability of several key habitats, generated by a combination of true change and methodological differences, regardless of any range change (see Sections 2.3 and 32.3 for further details).  The adjusting of results to reflect more probable temporal changes in the composition of the British landscape — using differences between the 1990 and 2007 Countryside Surveys (Carey et al., 2008) — still yields a population estimate approximately twice that of Harris et al. (1995). The difference between the two reviews is therefore considered to result from the different methodologies, and the lack of robust occupancy data for either study, as well as from true population increase.

The species’ distribution has increased very slowly, most likely because of slow reproduction, lack of dispersal behaviour, and habitat barriers (Morris and Hoodless, 1992; Morris and Morris, 2010). There has been no systematic attempt to eradicate the species from Britain.

England Very slow increase in population due to slow reproduction and dispersal and habitat barriers.

The images on this page may be reused however, the name of the relevant author must be attributed along with  any accompanying license.